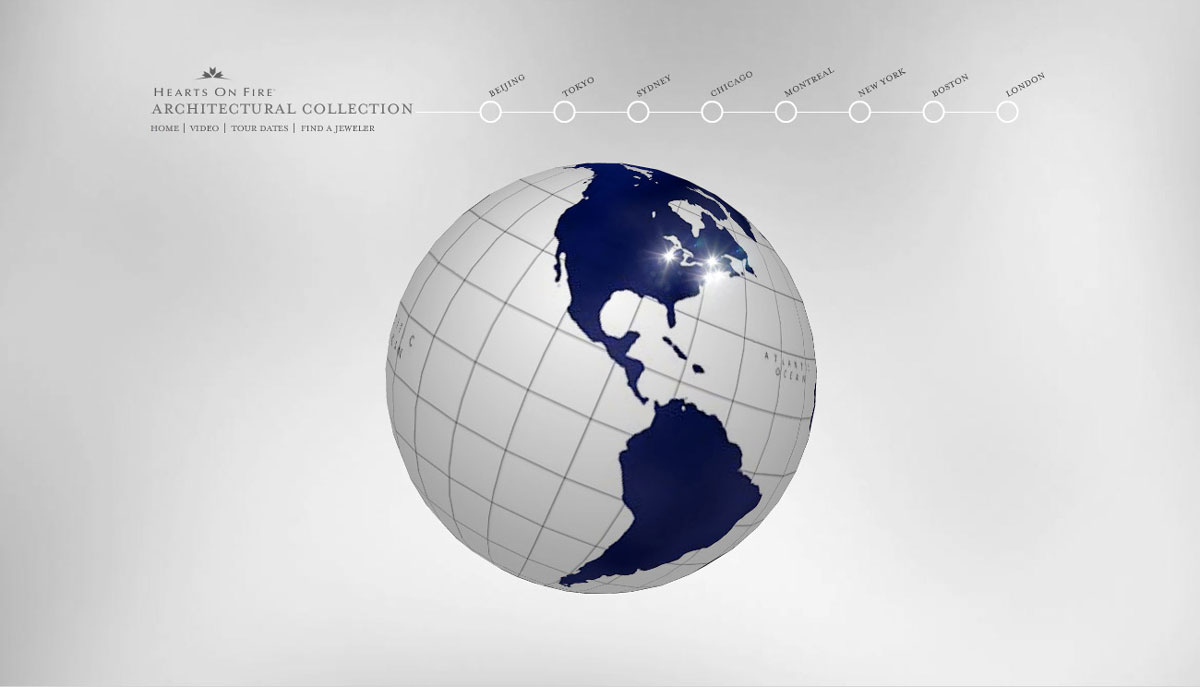 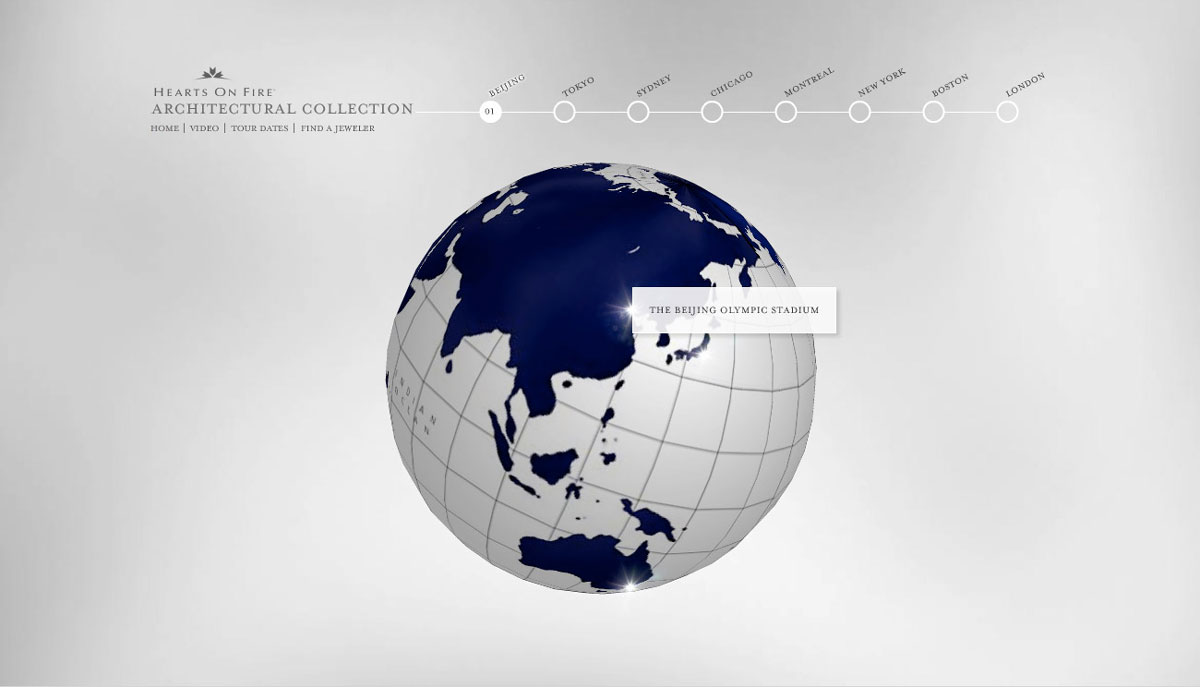 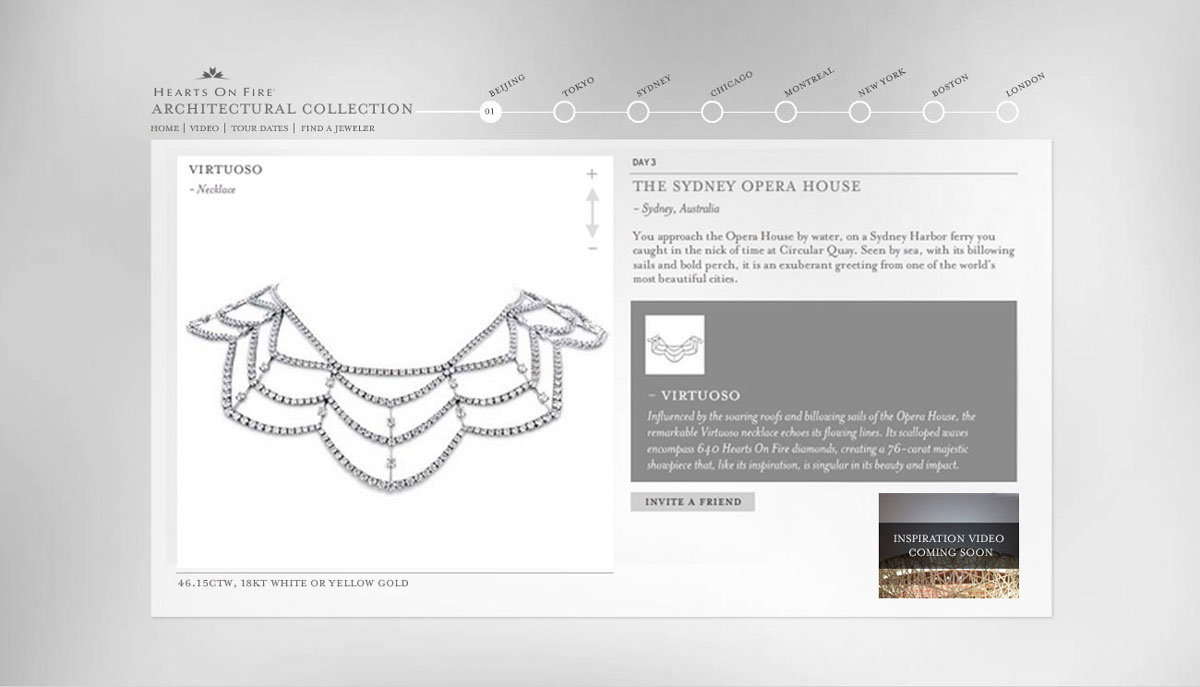 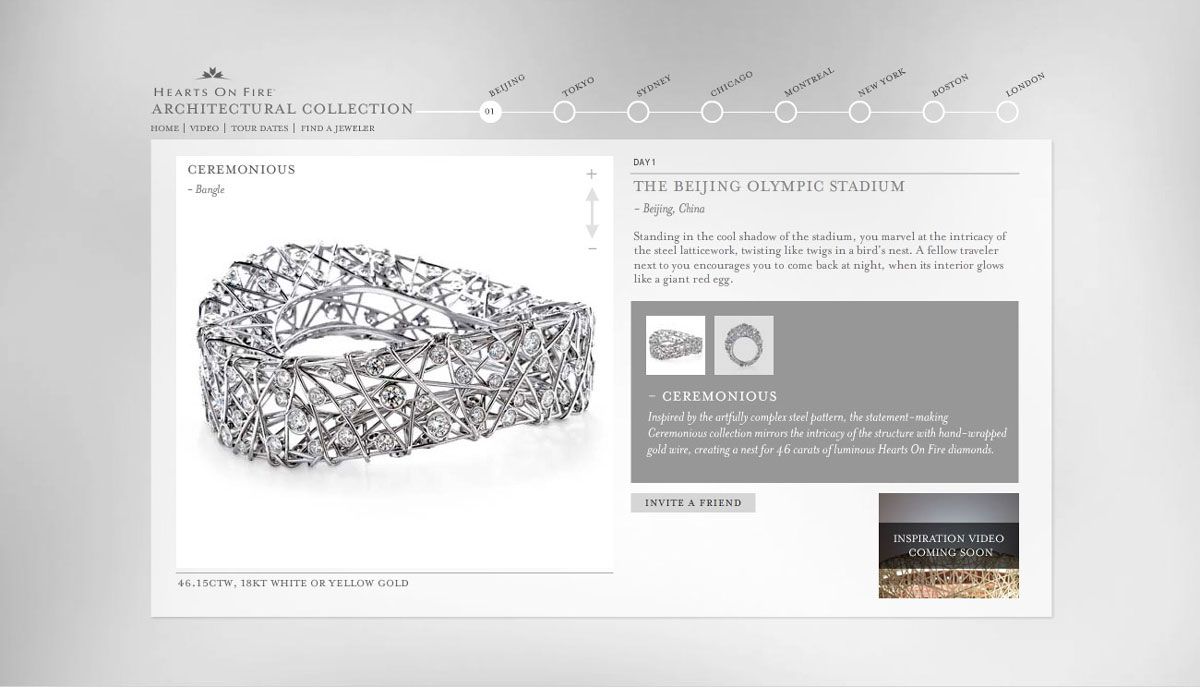 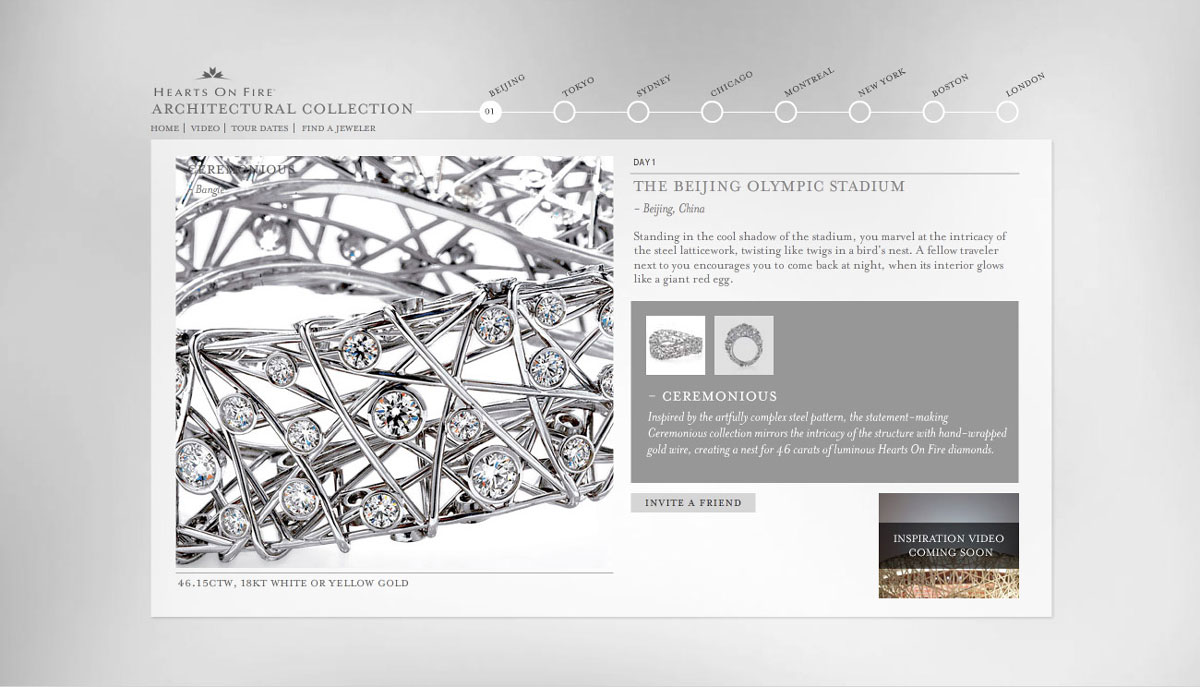 Hearts On Fire is one of the most well known and well respected diamond companies in the world, noted for its most perfectly cut, conflict-free diamond. They were launching a campaign (web, print, & video) to showcase their Architectural Collection.

I designed their 3D animated microsite which featured pieces that were inspired by 8 marvels of architecture throughout the world, such as the Beijing Stadium, Sydney Opera House, and New York’s Chrysler Building.

Each clickable flare on the rotating globe represents the location of each structure. When the flare is clicked, it zooms in to take you to the information on the particular piece that location is inspired by.

I was lead Flash designer and programmer for Hearts On Fire’s Monogamy ad campaign. I conceived and programmed various Flash banners that were featured on multiple high-end websites.

*please excuse the quality of some videos. Learning how to fix it… 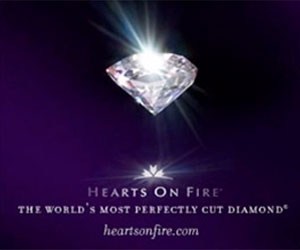 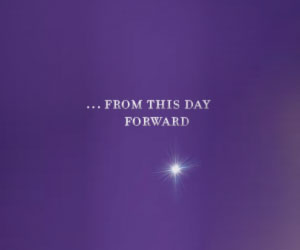 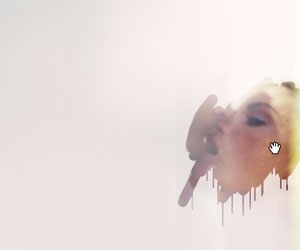 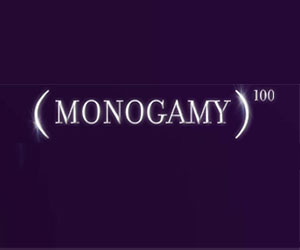